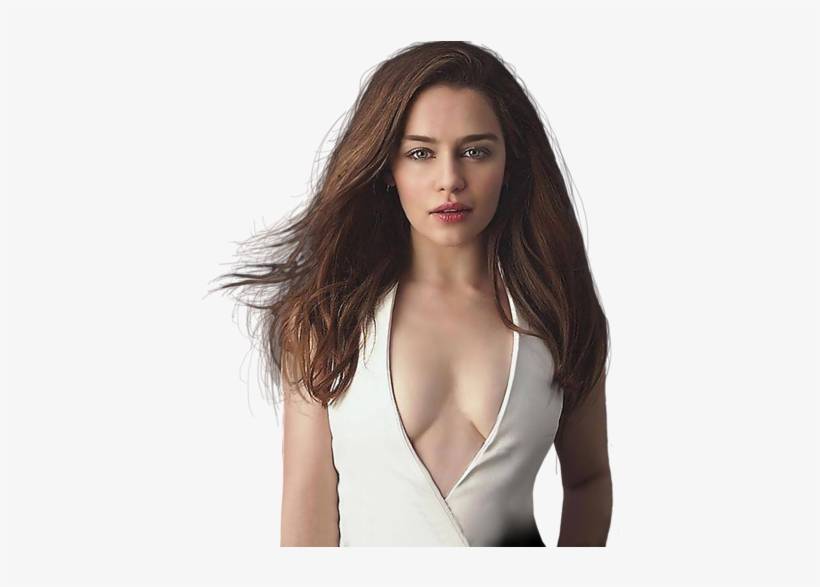 Emilia Clarke did justice with her role in the attire of Daenerys Targaryen. The actress was just perfect for that character and it looks like the fictional character was conceived with the skin tone, figure, and appearance of Emilia Clarke.

Did Emilia Clarke follow a strict diet to maintain her figure to fit into the dress of Daenerys Targaryen?

The answer is no, she didn’t. Also, you will be surprised to know that Emilia Clarke pampers her taste buds like an average woman. She isn’t a health-conscious folk but she has a fit body and she looks hot in every attire. For example, take Sarah Connor of Terminator Genisys (2015) or Qi’ra of Star Wars. Her trainer, James Duigan, can reveal the fitness secret of Emilia Clarke.

James Duigan is a celebrity fitness trainer. But he’s popularly known for his Clean and Lean philosophy that he invented with his wife Christiane Duigan in 2009. Together they have authored six bestselling books. Also, they own a fitness clothing brand, Bodyism.

According to the Duigan couple, this philosophy can put the body in a perfect state. And they give reasons in support of their claim. They say that food that is clean of flattening toxins and lean can give the energy needed for doing exercises resulting in a curvy, slim, and healthy body like Emilia Clarke. When you have the right diet and when you are physically active, you can get your body in perfect shape.

Does Emilia Clarke follow the Clean and Lean philosophy propounded by the Duigan couple?

James Duigan has coached Emilia Clarke for many years and he has been an advocate of healthy eating. In an interview, he said that what worked for the body was balance. He elaborated his concept that the moment people started weighing their food, counting their calories, and beating them for going to restaurants, they lost track. He said that what people needed was the right mindset.

According to James, Emilia Clarke was allowed to eat anything she wanted but in moderation. He said that there was no point in fighting cravings. And for this reason, Emilia Clarke supported his book on his Instagram account.

The celebrity fitness trainer is against suggesting what to eat and what to avoid because no two persons have similar abilities and disabilities. He suggests people turn to themselves and find what works best for them. In his opinion, everyone should make his/her diet and exercise plan and follow it with the right mindset.

James Duigan had made it clear that Emilia Clarke had no time to do exercises in a gym but she had to keep fit to withstand the pressure of shooting especially of Daenerys Targaryen that required putting on a giant bull-like form that turned into a dragon with magic.

Emilia Clarkes exercises only 3-4 days a week and she prefers bodyweight training and TRX band training more than others. And it is only with exercises including push-ups, squats, burpees, and planks that Emilia Clarke can maintain a good posture and a well-toned body. Since TRX resistance bands come in portable designs, she always carries her bands for strength training during shooting.

James Duigan supports Emilia Clarke by saying that one can get a healthy boy only by doing the workouts that suit her body. He suggests swimming, dancing, running, rock climbing, if weight training doesn’t excite you. He finds no point in beating himself for exercising. He says that the body becomes slow the moment people try doing things they don’t like.

Here it can be summed up that Emilia Clarke remains fit and healthy by acting wisely that is doing what she likes most. She takes a healthy diet but never suppresses her cravings. Also, she does exercises but never allows the physical activities to drain her energy.

James Duigan’s advice for a fit and healthy body

The celebrity trainer is also a renowned author of many fitness books. But he is known for his supportive attitude. He never pushes his clients to the extreme as he believes that good sense will prevail over them and they will understand what is good for them.

Workout: Duigan recommends cardio and strength training for weight loss and believes that these exercises can help lose fat faster than other workouts. Also, he suggests yoga and Pilates get a slender body and strong appearance.

Right Mindset: James Duigan says that a healthy body requires the right and positive thinking. So, people need to keep their mindset right to achieve their health objectives.

Cheat Meal: Duigan admits that he loves eating berries and almonds. Also, that he prefers peanut butter and dairy-free yogurt as cheat meals. He says that the focus should be on the balance between eating calories and burning those calories.

The secret of Emilia Clarke’s fit body is revealed in simple terms. The actress looks gorgeous even when she does work out only 3-4 days a week. Also, that she never misses a cheat meal or suppresses her cravings for food. She eats what she wants but she knows how to accommodate those extra calories.