Fani Cyclone has arrived and its effects can be seen in the coastal areas of West Bengal, Orissa, Andhra Pradesh and Tamil Nadu. Heavy shower with thunderstorm is predicted and people residing in coastal villages and towns are taken to safe places. But it isn’t all as more precautionary measures are needed to be taken to prevent the life and property from the fury of Fani Cyclone.

The government took 10 steps to mitigate the aftereffects if Fani Cyclone. 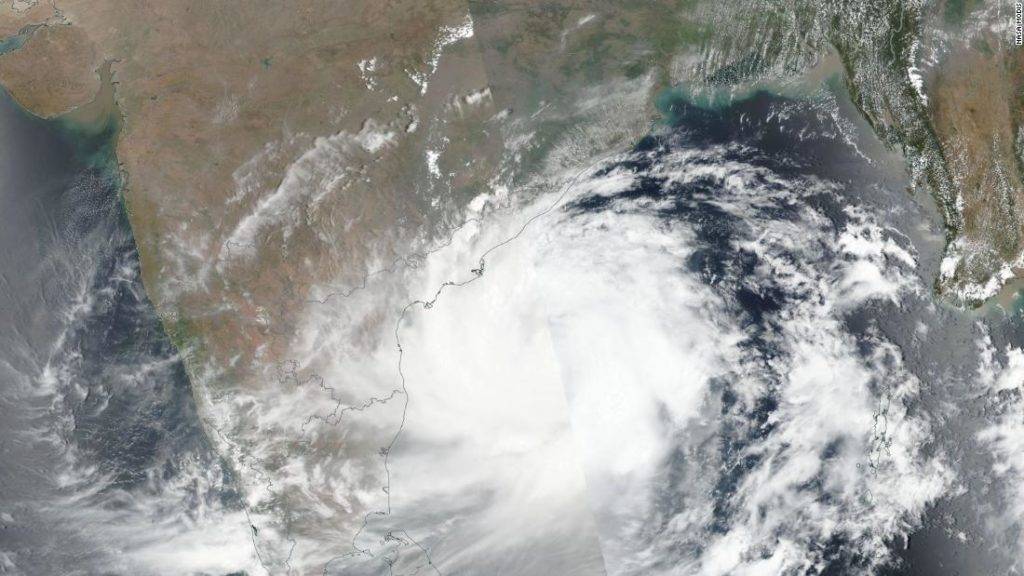 1. Over 11 lac people living in the coastal areas have been rescued to safe places. All educational institutions have been closed till further orders.

2. The air traffic from Bhubaneshwar and Kolkata airports has also been stopped from 3rd May. The airport authorities are sent on high alert and also the army has been deployed to control difficult situations.

5. Considering the ferocity of Fani Cyclone, 219 trains have been cancelled till 5th may and routes of four train are changed. Passengers of trains whose routes have been changed can get full refund on cancellation of their tickets within three days.

6. A wildlife officer has raised concerns about the security of the deer population from Fani Cyclone in the Balukhand wildlife sanctuary.

7. PM Narendra Modi cancelled his 5th May election rally in Chaibasa in Jharkhand. According to sources in BJP, the rally is cancelled due to the effect of Fani Cyclone in Orissa.

8. Cyclone Fani left its impact on the eastern UP where one person died to thunder in Chandauli and a child died in Sonbhadra.

9. Eight districts in West Bengal have been sent on high alert. Meteorological office of Kolkata has sounded alert for eastern and western Medinipur, Jhargram, north and south 24 Parganas, Hawra, Hugli and Kolkata.

10. It is the first time that the height of the mast over the famous Jagannathpuri temple of Orissa is reduced from 21-hands to 5-hands only. The temple priests took this decision in the wake of Fani Cyclone.