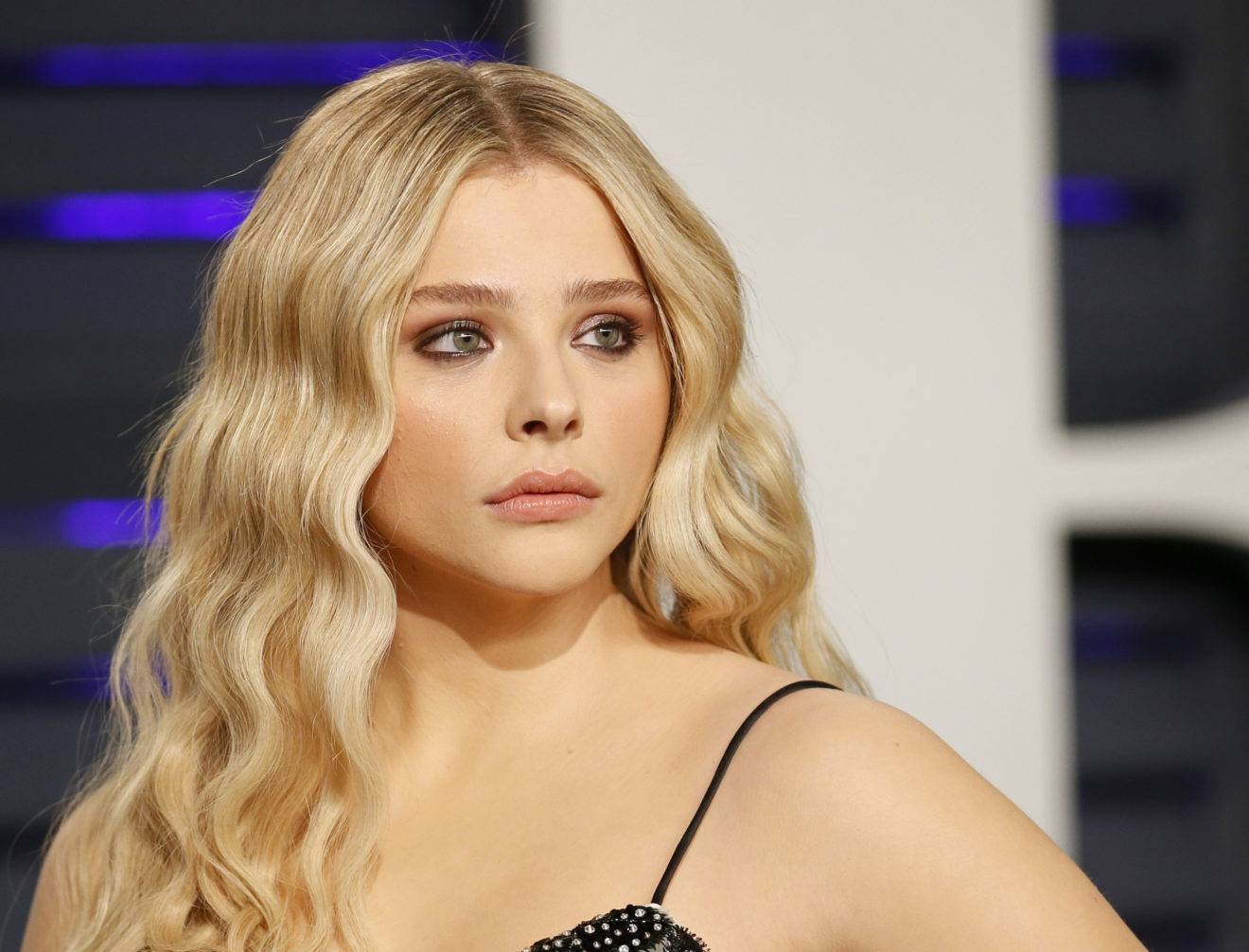 Foodie Chloe Grace Moretz Eats All Day But In Portions

Chloe Grace Moretz is well past 20 years of her age but she still looks like a child star with shiny golden locks and cartoon size features. But she’s grown up now and she’s more than 50 films movies and TV shows under her belt.

Youngest of five siblings and loving sister of four elder brothers, Chloe Grace Moretz was born on February 10, 1997, in Atlanta, Georgia, USA, to mother Teri and father McCoy Moretz. But her parents separated when she was just 12. And she revealed in an interview that the divorce took a toll on … Continue Reading