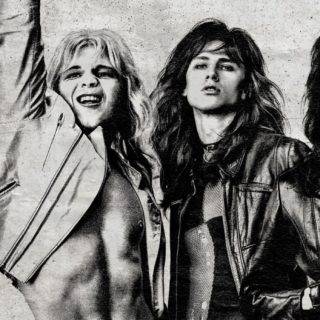 The Dirt stands true to its name. This American movie is a musical comedy drama but it is more about women, $ex, ejaculation, naked ass, drugs, brawl, accident and murder. It is like going uphill to enjoy scenic views and then jumping from the hill to catch those views.

Frank Carlton Feranna Jr. runs from his alcoholic mother and abusive stepfathers. He tries to find his biological father but fails. Finally, he changes his name to Nikki Sixx and joins a band but goes on making his own band with a drummer Tommy Lee, guitarist Mick Mars who’s also suffering from ankylosing spondylitis and vocalist Vince Neil. The band is named Motley Crue and it soon becomes a popular name in clubs. But the members of this popular band become addicted to wealth, wine and women and finally ruin their lives.

The Wikipedia poster looks more like a book cover. Designed black and white, the poster has sketches of the lead actors with their names written and red and white labels. The movie name features on the top and other details are provided at the far right-end on the bottom. 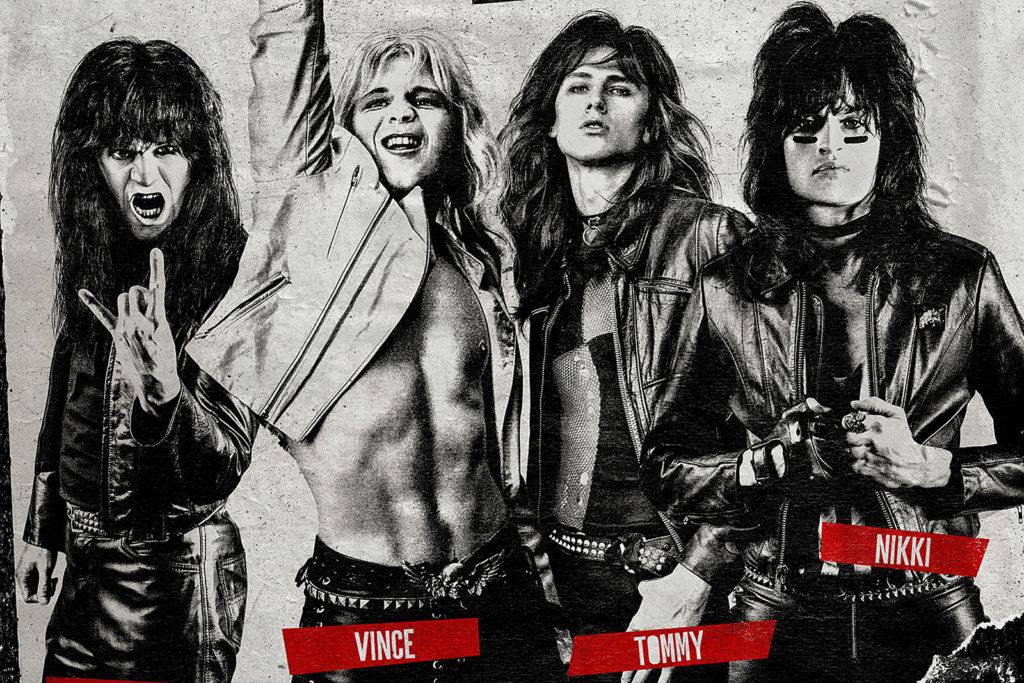 It serves rough entertainment that is a mix of music, drugs, $ex and crime.