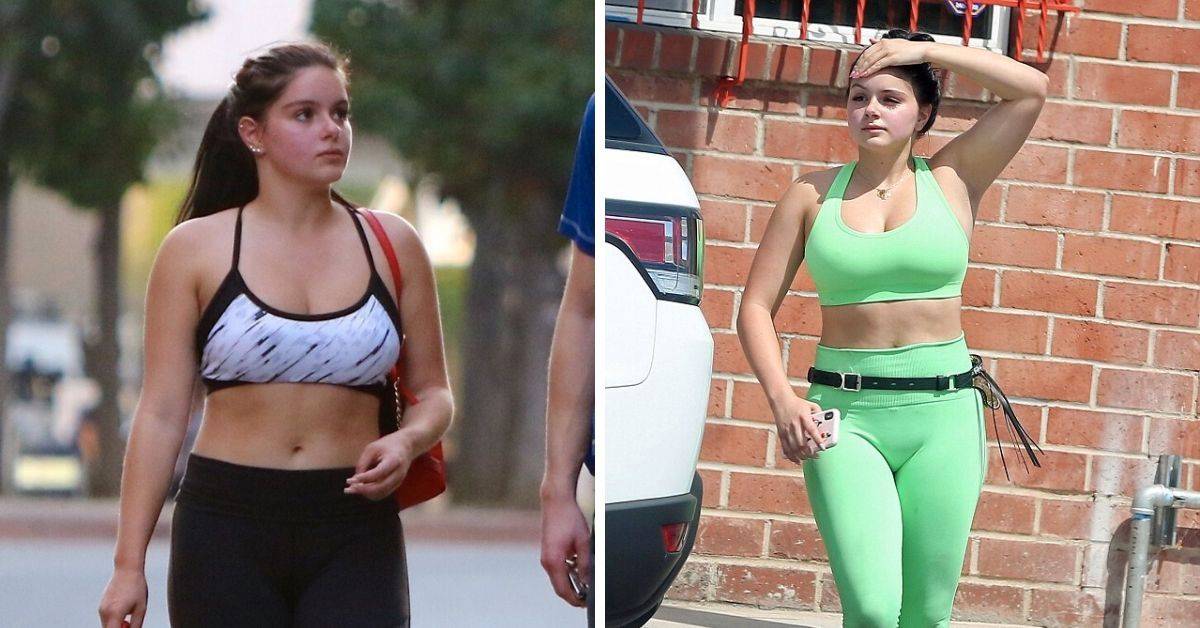 Ariel Winter Get Candid About Her Diet, Exercise, And Cyber Bullying

Ariel Winter is an awarded actress but she had to face bullying by netizens for her shorter frame and a little oversize body. But it didn’t discourage the actor from giving her best performance in the ABC comedy series, Modern Family, for which she won four Screen Actors Guild Awards.

Is Ariel Winter Short And Obese?

Ariel Winter stands 5 ft and 1 inch tall that is a little shorter than the average height of most Hollywood actresses. She weighs around 55 kg that makes her shorter frame appear a little bulkier. And with 36/27/35 body measurements, she looks plump. … Continue Reading