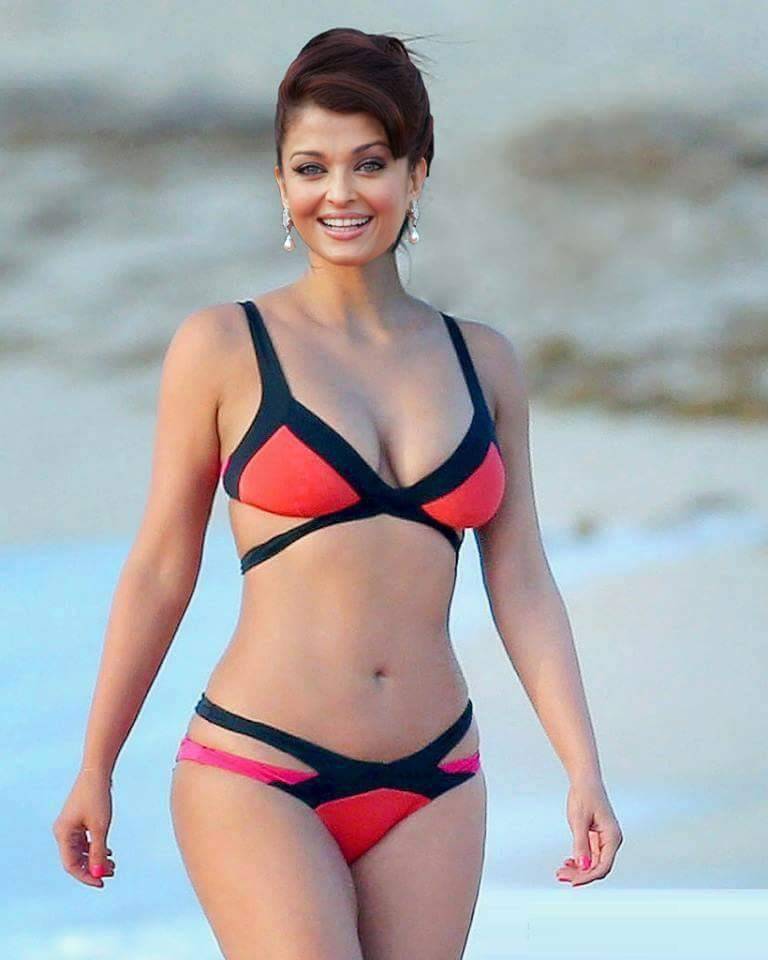 These models became successful actresses and some went on to become the highest-paid actresses of their times. Here’s a list of 12 models turned actresses including one old-timer that walked the ramp and essayed different roles as well

Winner of the Miss World 2000 pageant, Priyanka Chopra has also won many awards in acting. She’s two National Film Awards and five Filmfare Awards to her name. Also, she received the highest civilian award, Padma Shri in 2016. Hero: Love Story of a Spy (2003) was her debut movie and Andaaz (2003) and Mujhse Shaadi Karogi (2004) were her … Continue Reading