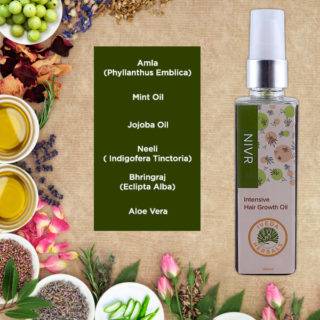 Have you been suffering from hair loss for a long time? Looking for organic and permanent remedy? Yes? Then spend your couples of minutes in reading this article to get to know about best hair oils that help your hair look shiny, strong and bouncy again.

Nothing worse than, when you see your head bald. It is just like a nightmare, right? However, on the marketplace, you’ll find numbers of oils and products to get rid of hair loss, but here we have shared a list of top 6 hair … Read the rest 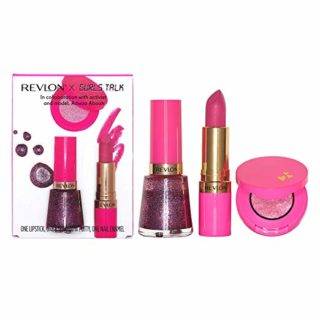 Revlon X Gurls “Dare to Love yourself” is a special product launched to resolves women’s issues. Revlon collaborated with Brand ambassador Adwoa Aboah’s, they have released limited-edition collection in partnership with “Gurls Talk”.

Revlon X Gurls Talk is a limited edition of makeup kit which has a collection of three colourful kits that talk about women’s issues, like mental, $exual and physical health. This makeup kit has designed with shades of pink to rejoice to motivate and positivity of body. This kit featured with nail paint, lipstick, lip gloss, and … Read the rest 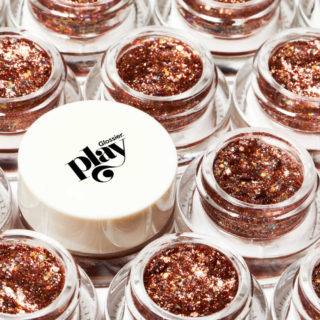 Nowadays, eye makeup looks incomplete without glitter. Wearing glitter boost your mood and confidence. This gives bold and star look to your personality. If you love to wear glitter then don’t miss out Glossier Glitter Gelee. It is a perfect, long-lasting and intense gel that gives you a bold look.

This one-step glitter gel can wear anywhere whether it is for eye corners, complete eye or upper lids as a highlighter. This multi-dimensional transparent gel leaves a jewelled effect that gives you everything that you need. It is a comfortable, … Read the rest Marion is a French actress who is known for her talent, gorgeous skin and fit body. She started her carrier as a lead actress in French movies and now she is a first actress who gets international recognition for her best movie” LA Vie en Rose”, released in 2007.

Her performance got huge appreciation form peoples and films industry. She was also nominated for Oscar as best actress. Apparently, she is the best.

In her recent interview with magazines, she was asked about her beauty regime, fitness, and upcoming projects. … Read the rest