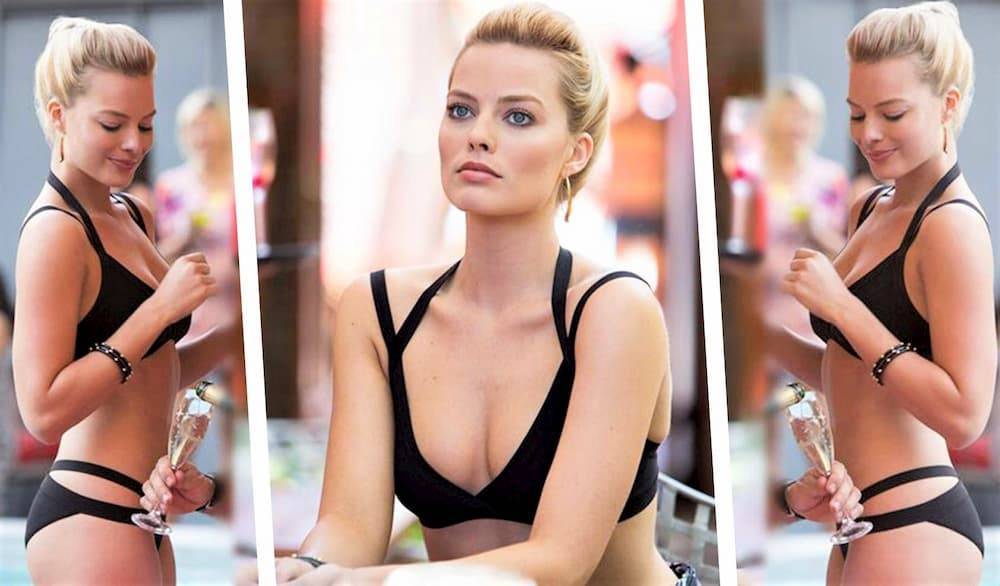 The Academy Award-winning Australian actress Margot Robbie is in news for her upcoming live-action Barbie film. Co-written and directed by Greta Gerwig, the movie could be based on the Barbie film series that has been running since 2001.

Barbie is a challenging role but it isn’t the first time that Margot Robbie has accepted a challenge. A look at her previous roles shows she isn’t new to challenges, but Barbie poses a different challenge.

It is a fashion doll with a slender figure. Her vital statistics match those of supermodels. But there are only a few models that … Continue Reading