Avengers: Endgame: How Would Avengers Save The Universe From Thanos And Infinity Stones?

Avengers: Endgame is going to be the biggest commercial movie for Marvel Cinematic Universe (MCU) that has already sold over 10 lac tickets in India alone. MCU started its journey in 2008 with Iron Man and since then it has released 21 movies. Avengers: Endgame is the 22nd movie of MCU and it is said to be that last movie of the series.

It starts from the 2018 movie Avengers: Infinity War. Thanos has become unstoppable as he had activated Infinity Gauntlet and decimated half the universe. With Tony Stark adrift in space, the Avengers have become clueless to where they are and what they need to do. The first thing is to gather their strength and then strike hard. But the question is whether they would be able to stop Thanos. 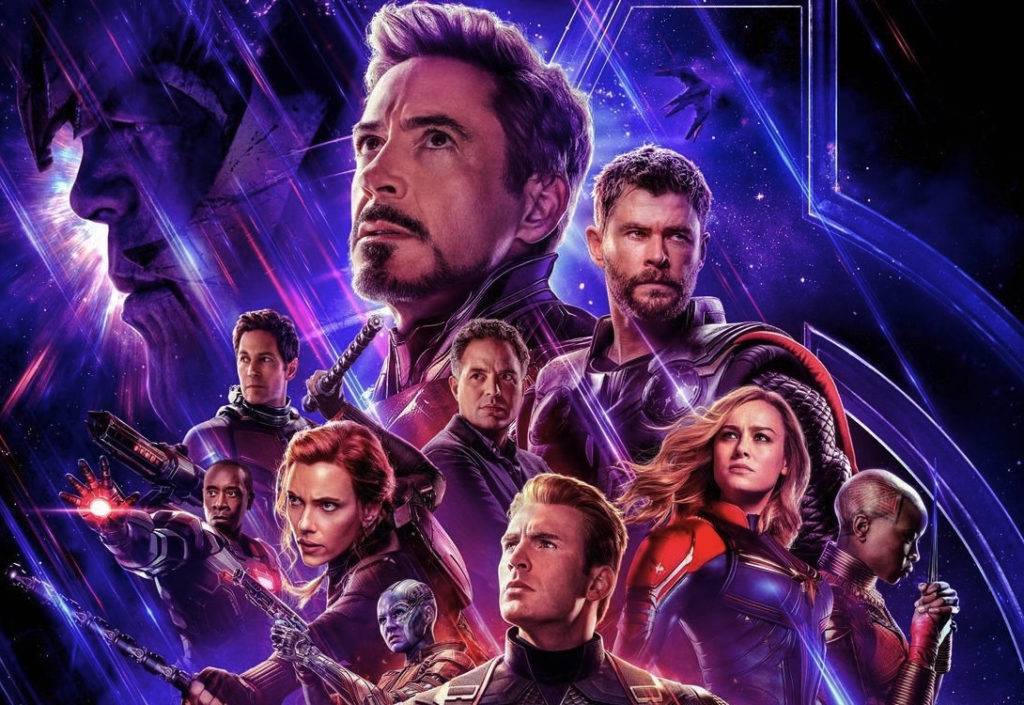 People are simply crazy for this movie to be released and this is evident from the pre-sale figures that stand at 10 lacs only in India. It is being released in 4600 theaters in the US. It will also release in China at the same time.