Game of Thrones: Watching The Most Popular TV Series Is A Treat To Eyes

Game of Thrones is a television series of American fantasy drama directed by David Benioff and D. B. Weiss. Spread over seven seasons and written in 67 episodes, the series revolves around two fictional continents, Westeros and Essos. Highlights of this series are an ensemble cast and several plots.

Set on the Seven Kingdoms of the two fictional continents, the series shows dynastic struggle and the violence associated with it. Proud members of a noble families fight for the Iron Throne while their subjects struggle for freedom. The first season started on April 17, 2011 with Lord Paramount of the North Eddard “Ned” Stark reluctantly accepting to serve as “Hand of the King” offer by King Robert Baratheon. The story moves on with dynasties changing hands. Currently the work is going on the eight and the final season of the series. It will start on April 14, 2019 and it would have only six episodes.

Highlights of the series 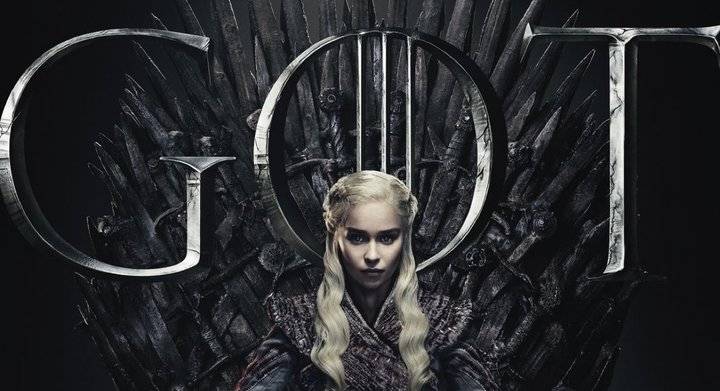 The poster of the latest and final Eighth Season features a deadly armament made of iron. The Game of Thrones is written as GOT and the release date April 14 is printed on the bottom. The poster wears a rustic medieval look.

Why watch the series?

The big success of 7 Seasons is a convincing reason to watch the final episode.

Watch all 7 seasons for Game of Thrones here

Tags: game of thrones season 8got