Wonder Parkis the children’s world or the reflection of the world the children live in their dreams. But here a 10-year old girl child named Cameron “June” Bailey is creating an amusement park where talking animals live. It is named Wonder Park because it has fantastical rides for kids and animals.

Cameron is busy making an amusement park for talking animals, she assumes that animals can talk like human, and she’s doing all kinds of good things in her Wonder Park. But the destiny has something different for her. Cameron loses her mother and with mother, she loses everything including the interest in the park. The things change again when she’s grown up. One day, Cameron discovers a real Wonderland in the woods but the Wonderland is in danger. Could Cameron the real Wonder Park?

The colorful poster has all the Wonder Park residents huddled. Cameron is smiling at the center and she’s surprised at the discovery of real Wonderland. Other animals including pig, bear and monkey are in the surrounding. 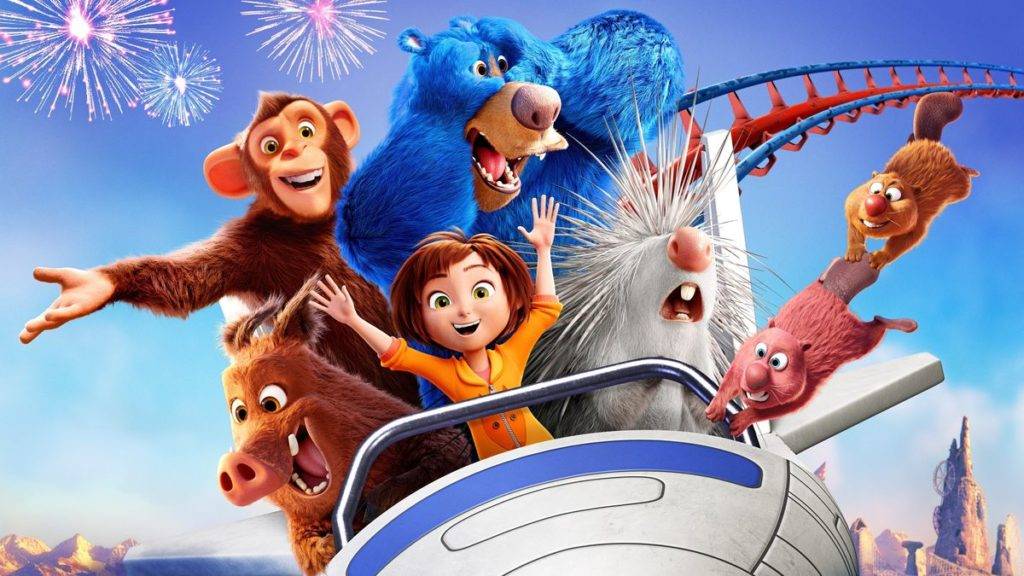 This animation movie has a human angle story that will attract kids. Also, it has adventure and suspense. The movie also serves kids’ action when Cameron fights to save the real Wonderland.