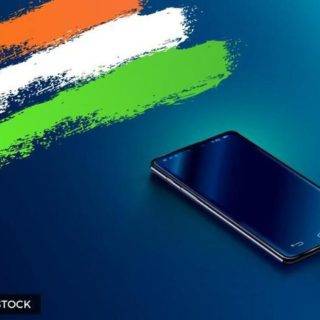 Why All Made in India Mobiles Assembled?

How do you know that your mobile is Made in India without understanding the difference between manufactured or assembled mobiles?

With PM Narendra Modi putting more focus on Made in India, the government has floated a scheme to encourage mobile manufacturers to increase their local production by 2025.

Companies are given incentives to start making mobiles in the country but there is a long way to go before the country gets its fully functional mobile manufacturing units.

Made in India mobiles are assembled phones

Mobile manufacturers including Xiaomi, OPPO and Vivo of China and Samsung of South Korea make phones according to in “Make in India” program that allows assembling of devices in India.

Since it isn’t possible to get everything needed for making a mobile in the country, the manufacturers import many components from factories situated outside the country like in China, South Korea, Taiwan, Japan and Vietnam. All the important components of a mobile are brought in India and assembled at local factories.

Mobile components brought from outside the country

Qualcomm Snapdragon chipsets is a good example of imported mobile components. Since the technology needed for making these chipsets isn’t available in India, they have to be imported from their country of origin.

Lack of natural resources in the country for making mobile components is also a reason for relying on foreign countries. For example, Sony makes mobile camera lenses in Kumamoto in Japan where it gets incredibly pure water needed for making high-quality camera sensors.

How the government will boost local manufacturing?

The government is incentivizing the manufacturers to start making maximum mobile components in India. Incentives amounting to Rs. 50,000 crore are offered to set shop in India and meet set targets. Industry captains want PCB manufacturing to get a big boost with the incentives. But Samsung had already started looking for options to set a $500 million display manufacturing unit in India even before the incentive was announced. 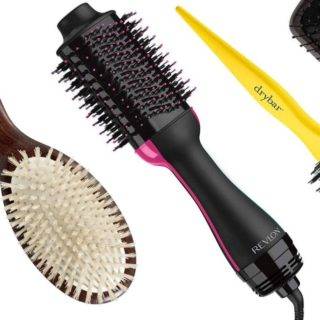 How to choose best hair brushes according to Hair-Type

Just like your skin hair are also essential, after all, they are stars of our personality. But sometimes we neglect hair issues because of busy schedules and sometimes we neglect them. Besides spending money in saloons and taking supplements, it is important to look at what type of brush we are using for our hairs.

While choosing a hairbrush for hair it is a must to look for some important aspects that can help you to enjoy best hair appearance. Choosing the wrong hairbrush can easily damage your hair roots and start hair fall. If you are troubling with these hair issues then change your hairbrush according to hair type right now.

If you are using a brush just after washing your hair, then detangling is perfect to add. With this brush, you can easily get smooth hair along with frizz-free hair. This brush is perfect for all kinds of hair types.

A wide-tooth comb is perfect for heavy hair. This comb can be perfect to detangle and comb your wet hair even dry without breakage. It is also perfect for all hair types and mostly recommends by hair professionals.

This comb is used to separate the layers of hair in equal parts without affecting hair quality and smoothen them out. Most of the saloon uses this rat tail comb for doing hair treatments as well as hair styling.

If you just want to add easy curls whether inner or outer, round brush is just perfect to enjoy saloon-style finish at home. Just take dryer and round brush to add bounce and curl in your hair.

For long hair paddle brush is perfect to smooth out your hair and keep it tangle-free without breakage. It can be best for long, heavy, and silky hair.

These brushes are used to add volume in your hair. Moreover, this brush is great to dry out hair quickly. This brush allows everyone to keep their hair healthy and beautifully maintained.

New Beauty Products Which you Should Add in Your List

As the autumn starts, so do the change in the weather. Every season there are some new launches in the makeup industry. But the beauty products which launch during autumn have a different quality in them.

There is nothing to miss anything about these. So, get ready to spend some money on these fantastic launches.

This high-end makeup brand never fails to impress women with their new lipstick launches every year. This liquid lipstick has a smooth and pigmented formula.

The application of the lipstick move smoothly on the lips and stays all day long. The lipstick is launched in ten flattering colours of red, plum and beige. These are best suitable for your autumn look. It is available at the cost of 31 euro. 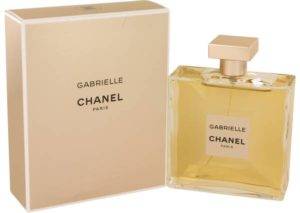 Who does not love Chanel perfumes? This range of smell has a unique fragrance which is a combination of various flowers. It has a soft and mild aroma of flowers like orange blossom, jasmine, tuberose etc.

This perfume is already in high demand. The fragrance hugs the skin so well and is very addictive. It costs around 86 euros.

It is better in terms of its application, concealing the flaws. It will hydrate the skin, and it has SPF 30.

Charlotte Tilbury’s new launch hypnotise palette is a limited edition. The palette contains lovely shimmery shades which are perfect to use in the autumn season.

The pigmentation of the shades are beautiful and give an excellent definition to the eyes. 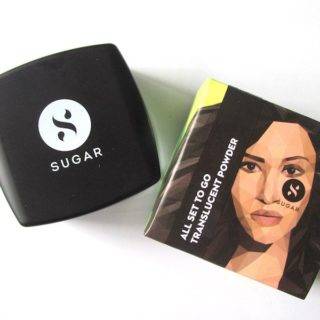 There are many translucent powders available in the market. But research reads that not one brand fits all. If a brand fits the Asian skin, then another brand may fit the European skin.

Sugar launches its revolutionary All Set to Go Translucent Powder which majorly fits all skin types all over the globe. 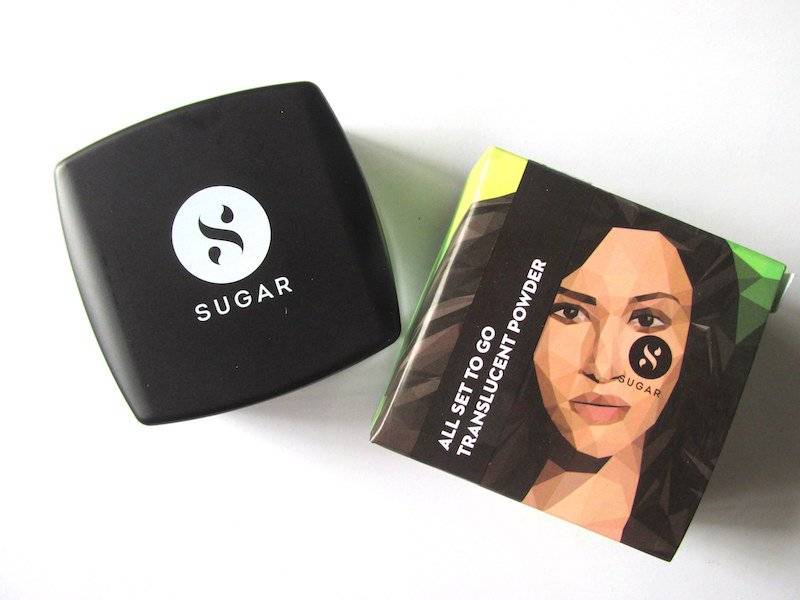 Duration of about two and a half years from the date it has been manufactured.

This product is reasonably priced as compared to its competitors.

One of the most unique features is that it is a very light powder which mattifies the skin without giving the feel of any powder application on the skin.

This powder does not give rise to acne and does not affect the sebum of the skin. Hence, it is suitable for all types of skin.